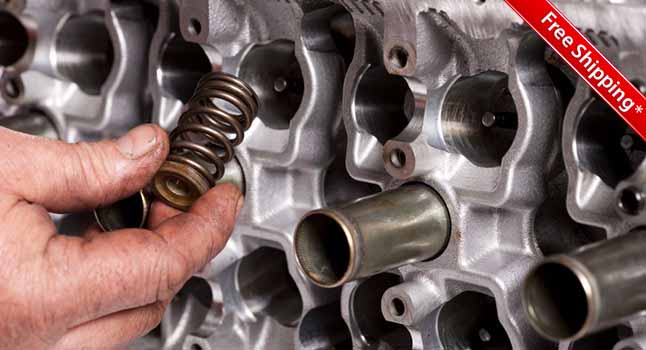 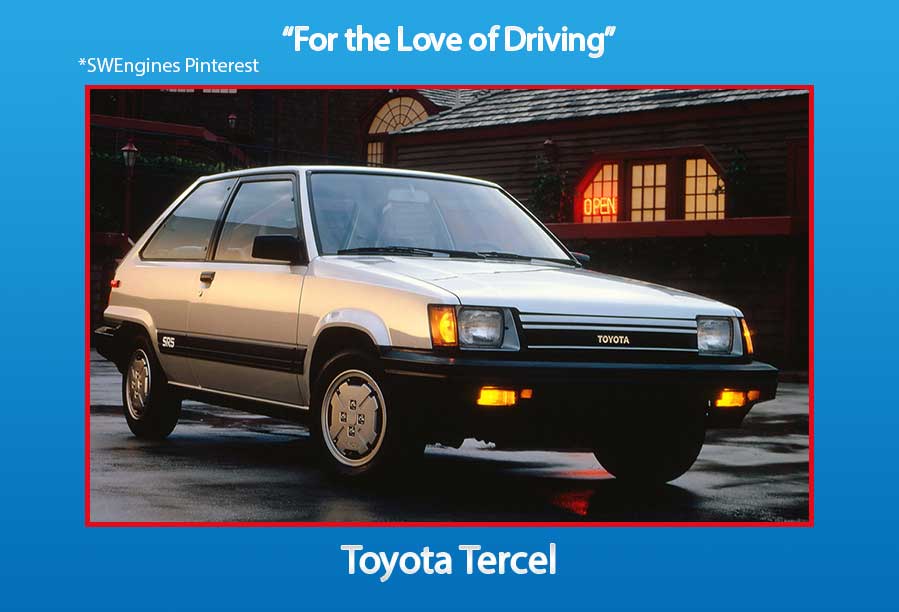 A subcompact car made in Japan beginning in 1978 was the Toyota Tercel. It was the first front-wheel drive car made by Toyota, instituting a layout and frame which was used later in many well-known Toyota models. A completely new "A" engine was even designed for the Tercel by Toyota with the aim to get better performance, gas mileage and lower emissions simultaneously.

The later generations of Tercels got a facelift and updates, however production halted in 1998 for the U.S. market and the Tercel was superseded by the Echo.